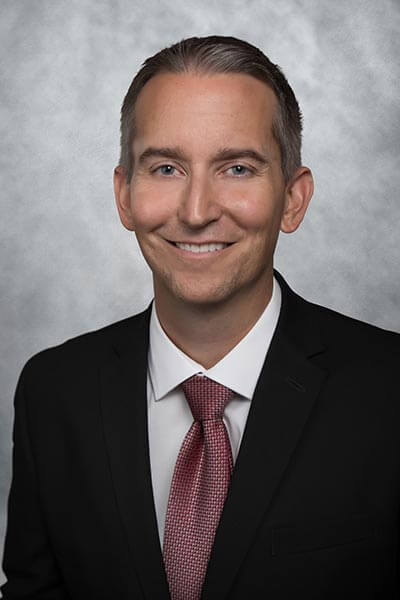 La Quinta Palm Desert Rancho Mirage
Take our online Cataract self-test
Are you having the onset of cataracts? Trouble night driving?
Contact Us
Let Us Know How We Can Help!
Patient Portal
Ways to Pay
Request an Appointment
Our Locations
760-340-3937