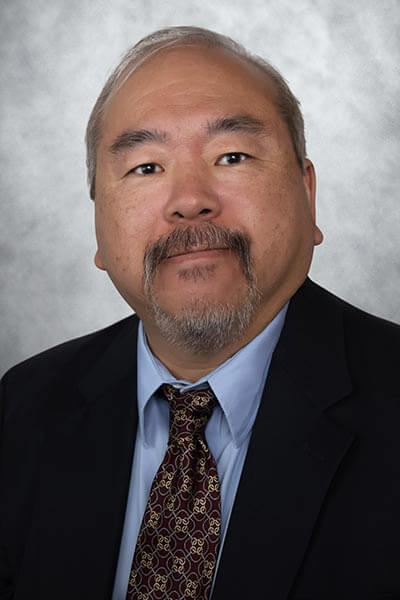 Dr. Yoh attended the University of California, Berkeley and earned his Doctor of Optometry. He has been with Milauskas Eye Institute for nearly 25 years.

Palm Desert Rancho Mirage Palm Springs
Take our online Cataract self-test
Are you having the onset of cataracts? Trouble night driving?
Contact Us
Let Us Know How We Can Help!
Patient Portal
Ways to Pay
Request an Appointment
Our Locations
760-340-3937